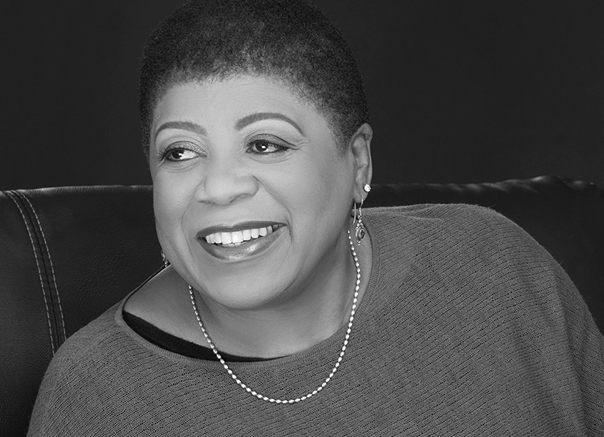 “Workers organize because they want rights, not because they have rights. That’s how and why unions get formed.”